I’m still ridiculously in love with the invites I made for my 21st. They would suit any kind of small to medium birthday gathering; cutting out the front 40+ times had me close to the end of tether, I split it up doing about 10 each week for about a month. Small gatherings allow you to have that level of detail that just isn’t possible with a huge amount of invitees.

The invites were surprisingly cheap; I purchased a big block of these floral cards, (I think about 60 in a pack from work but you can find them in most bookshops that sell reduced price books.) some parcel paper, white printing paper, glue and a swivel knife. A guillotine also makes your life 100% easier. 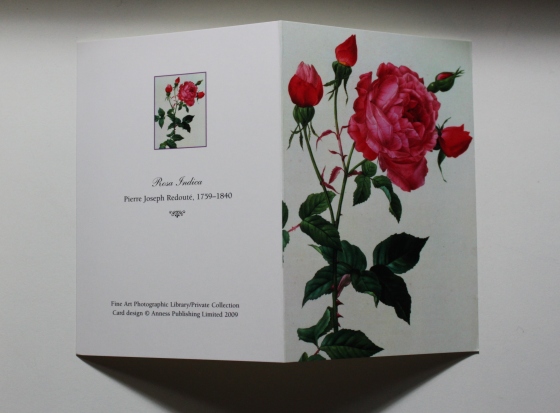 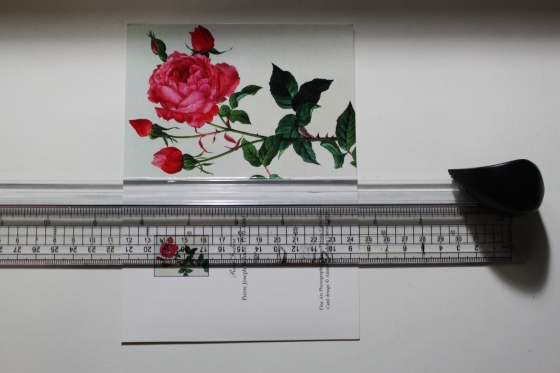 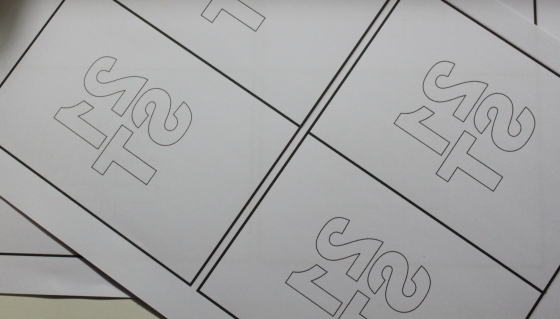 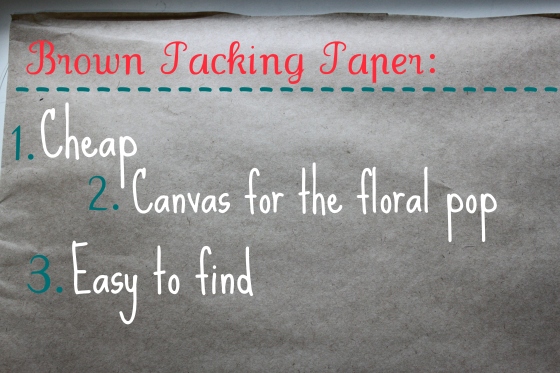 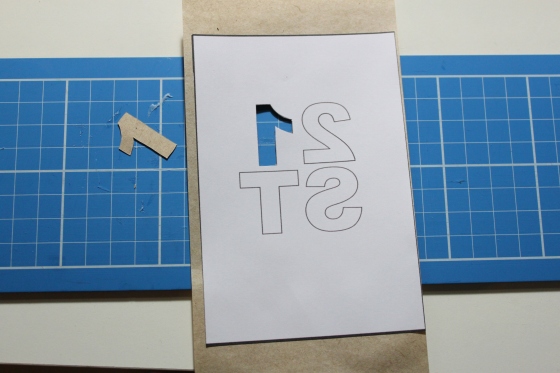 The pictures describe the process pretty well. So I’ll talk more about the party! The theme was ‘wear something that grows’ I just loved that people actually did, we had leaf ties and many many floral headbands! I decorated the space with pots and flowers; but it was all rather rushed because for some reason I forgot about setting up in my schedule.

I gained quite a lot from the party:

I absolutely love throwing parties, but I found that the internet was actually very little help if you aren’t getting married or throwing a child’s birthday. There seems to be a black hole in planning for anything between 15 and 40; let’s change that.

I absolutely detest the over planned mummy parties that get thrown for 5 year olds, it just doesn’t look fun for anyone. 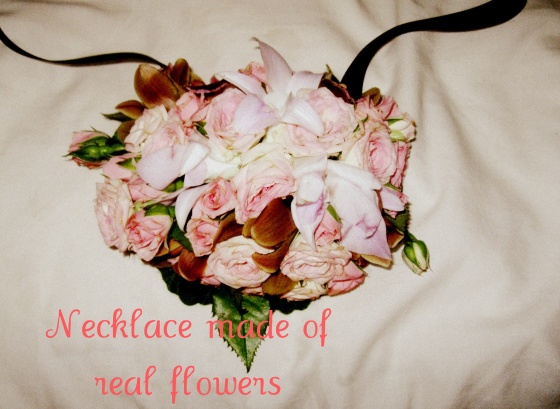